Do you love Table Tennis and want to help make it available at the highest quality level here in Atlanta? Make a tax-deductible donation to AGTTA now by clicking below – thank you!

Scroll down to see sponsorship opportunities. 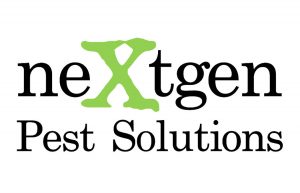 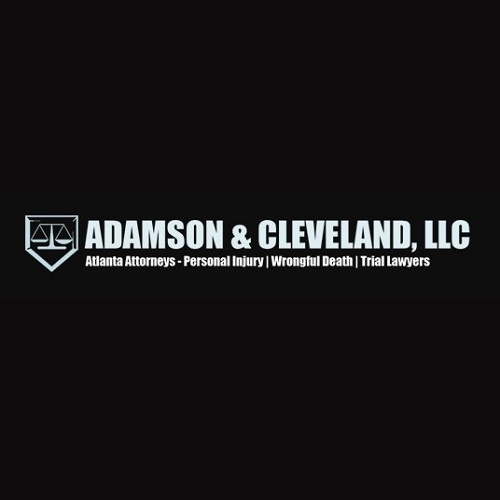 If you’re looking to sell your home fast in Atlanta, GA, HomeLight is the place for you!

Sponsor one session of League : $50

Have your name or company name and logo as the official sponsor of one of our tournaments.

Let’s say you want to be the official sponsor of the annual Atlanta Spring Greater Round Robin event, always the first Saturday in March. Then the event would bear the name “Your Company” Spring Greater Round Robin. You can renew this sponsorship each year and you will be the priority candidate until 3 months prior to the event date.Your name and logo (if a company) will be on the entry forms, all tournament advertising, given recognition in all e-mails, event orientation, and advertising materials placed in a prominent place during the tournament.